The FLX Lacrosse program was founded in 2007 and is the longest running travel lacrosse program in South Florida. Prior to starting FLX, our coaching staff was already coaching together in the Coral Springs/Parkland area and had started numerous lacrosse programs, which still exist today. During that time they also won a high school state championships at Douglas High School. Since then they moved on to St. Thomas Aquinas High School and won another state championship in 2016, and also again in 2017.

Error: Error validating access token: The session has been invalidated because the user changed their password or Facebook has changed the session for security reasons.
Type: OAuthException
Code: 190
Subcode: 460
Please refer to our Error Message Reference. 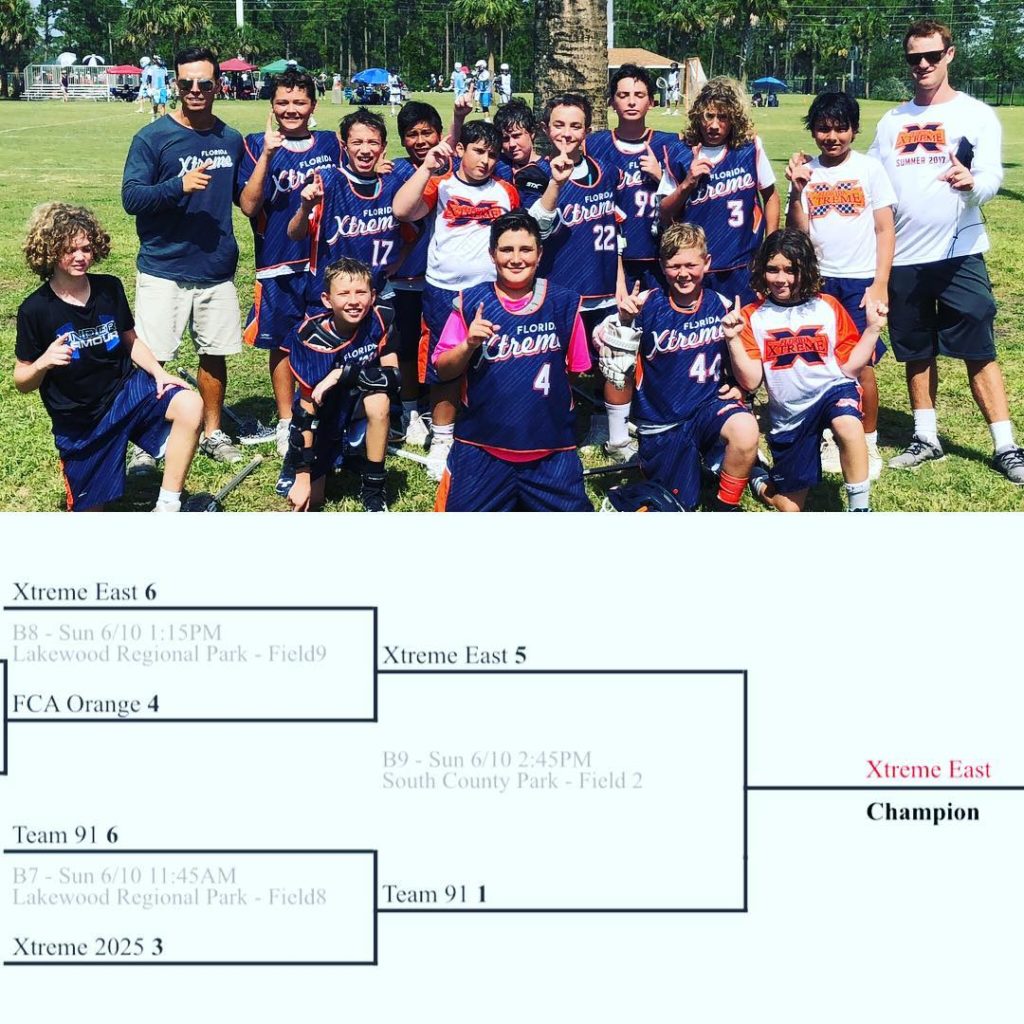 Xtreme U12 East Win at the Vero Beach Blast! 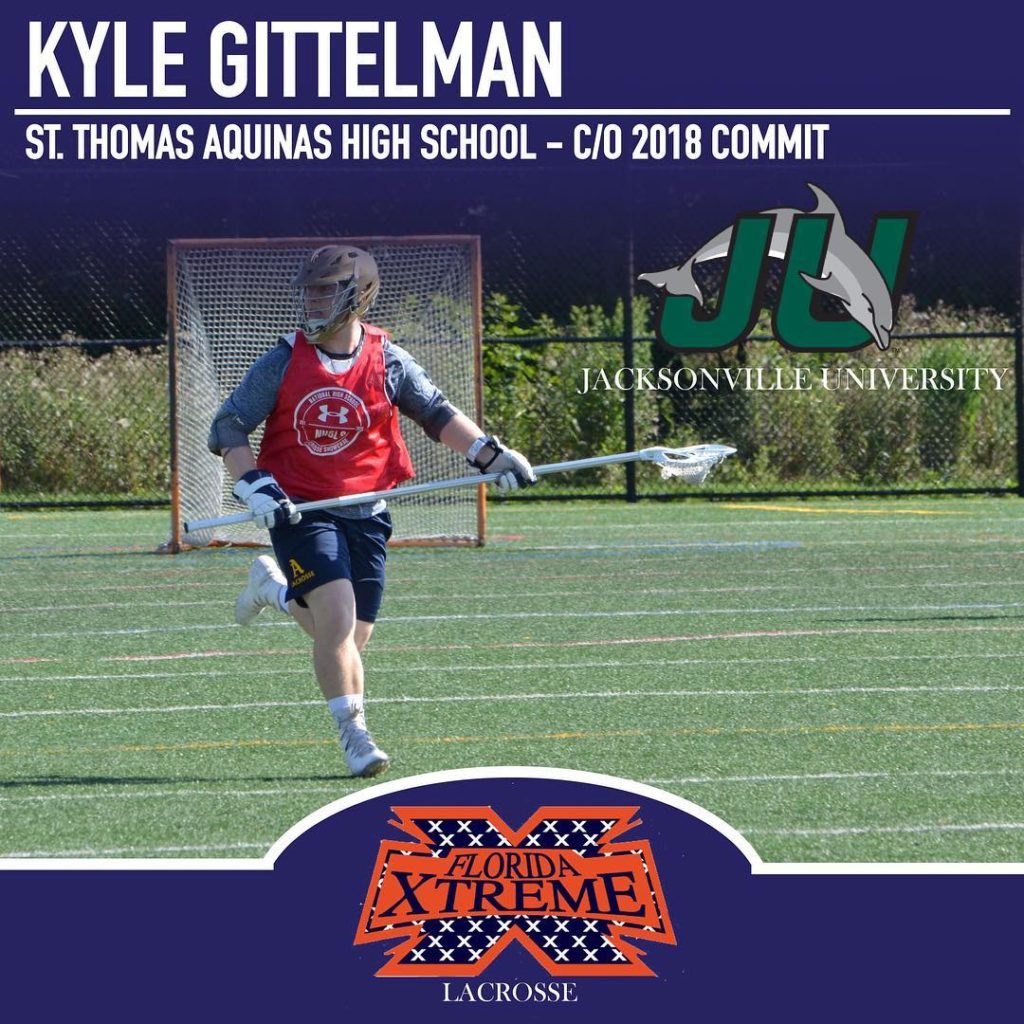 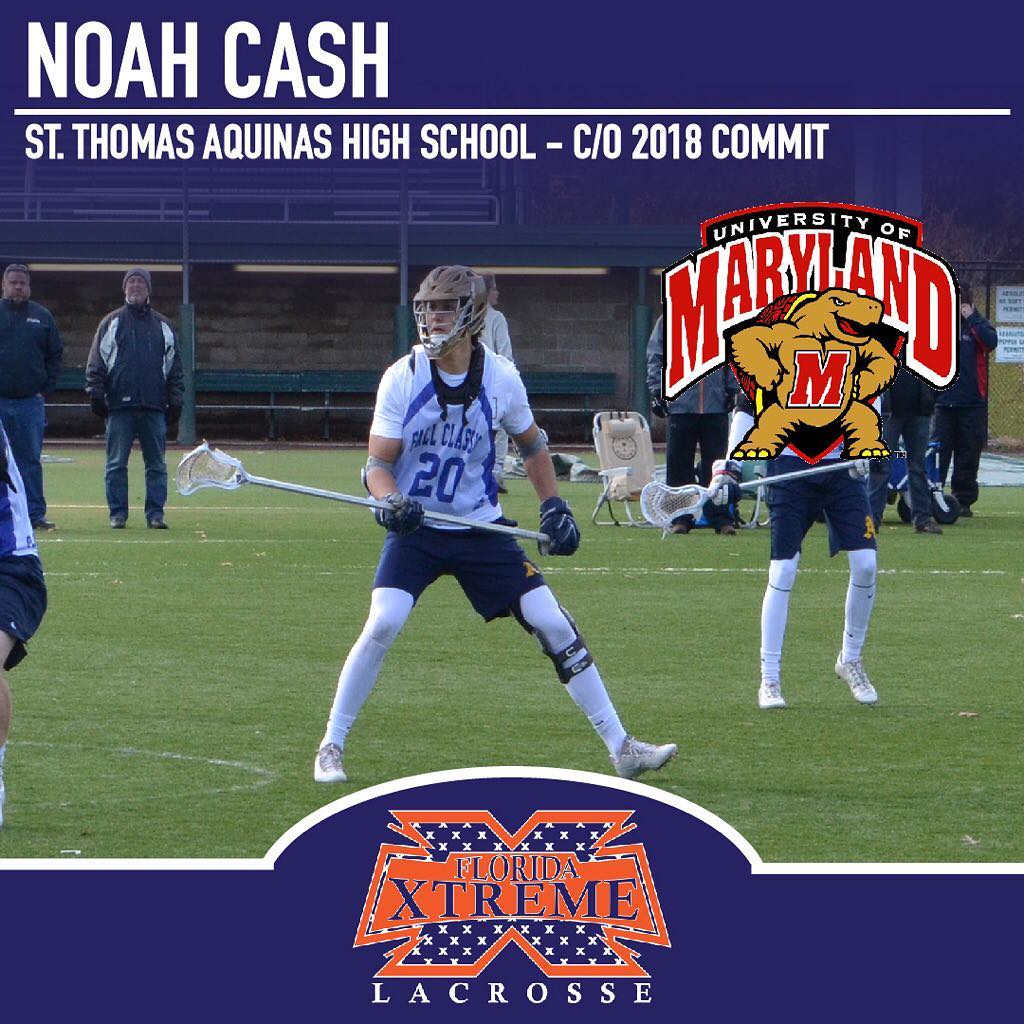 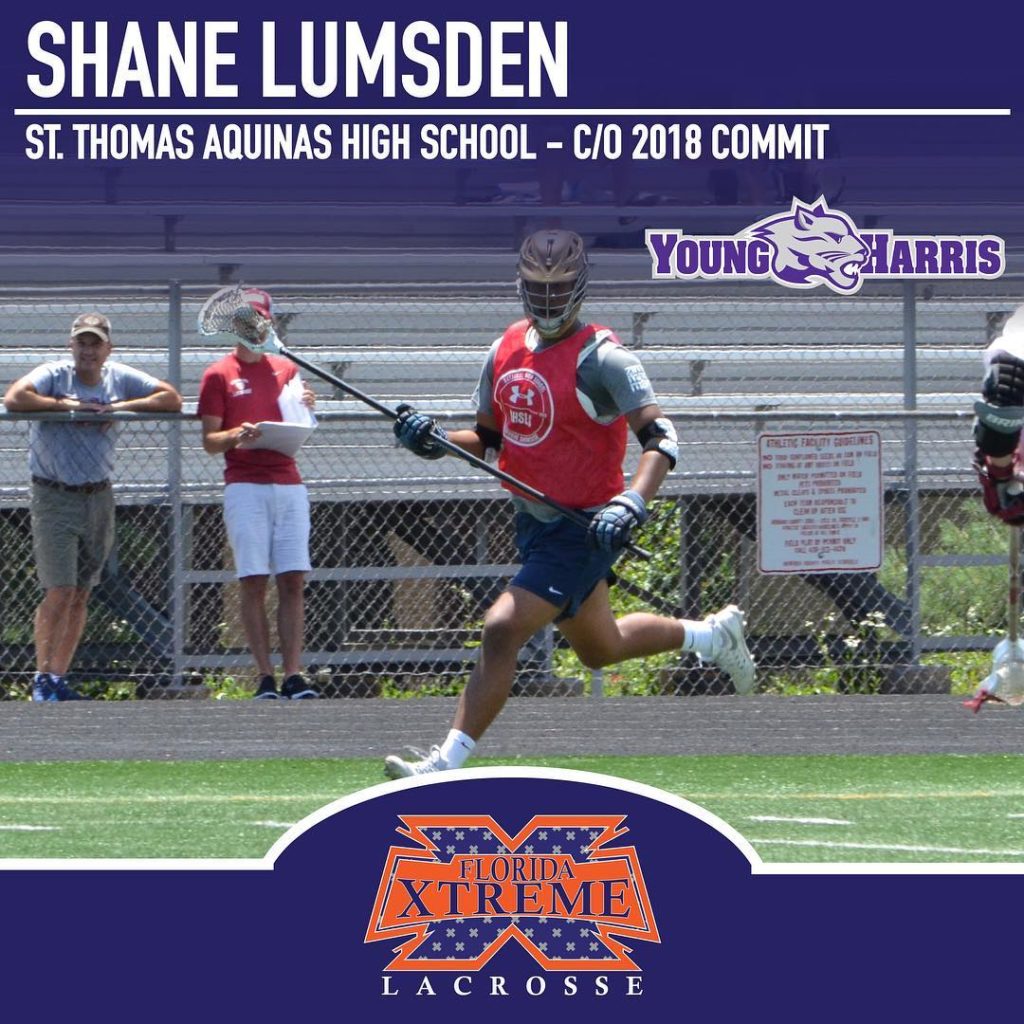 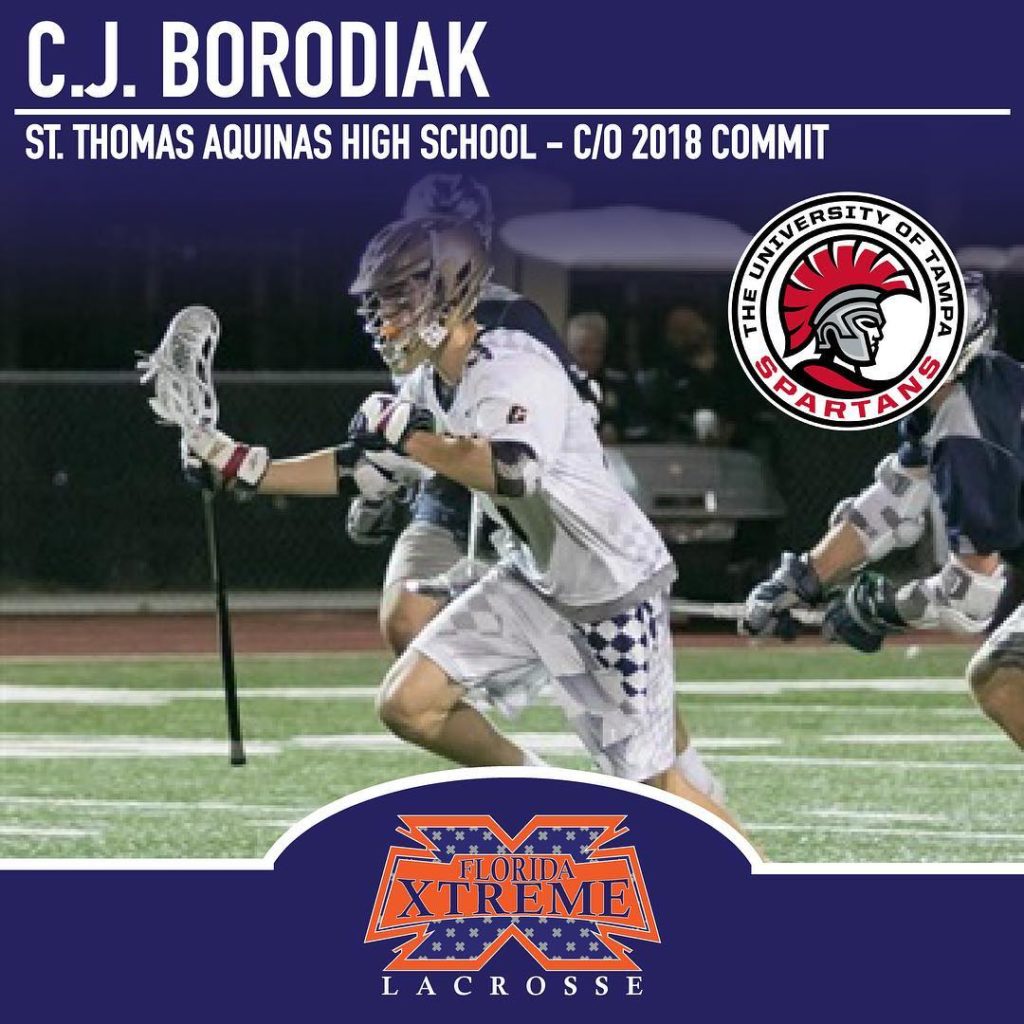 Direct message your photos and fun Xtreme stories with us below