CLICK HERE TO REGISTER FOR THE 2023 FLX SUMMER TRYOUTS!!

FLX Lacrosse was founded in 2007 and is the longest running travel lacrosse program in South Florida. Prior to starting FLX, our coaching staff was already coaching together in the Coral Springs/Parkland area and had started numerous programs that still exist today. During that time, they also won a HS state championship at Douglas High School. Since then they moved on to St. Thomas Aquinas High School and won consecutive state championship titles in 2016 and 2017. Most recently, they went on to win the 2022 State Championship title! Read the latest HERE! 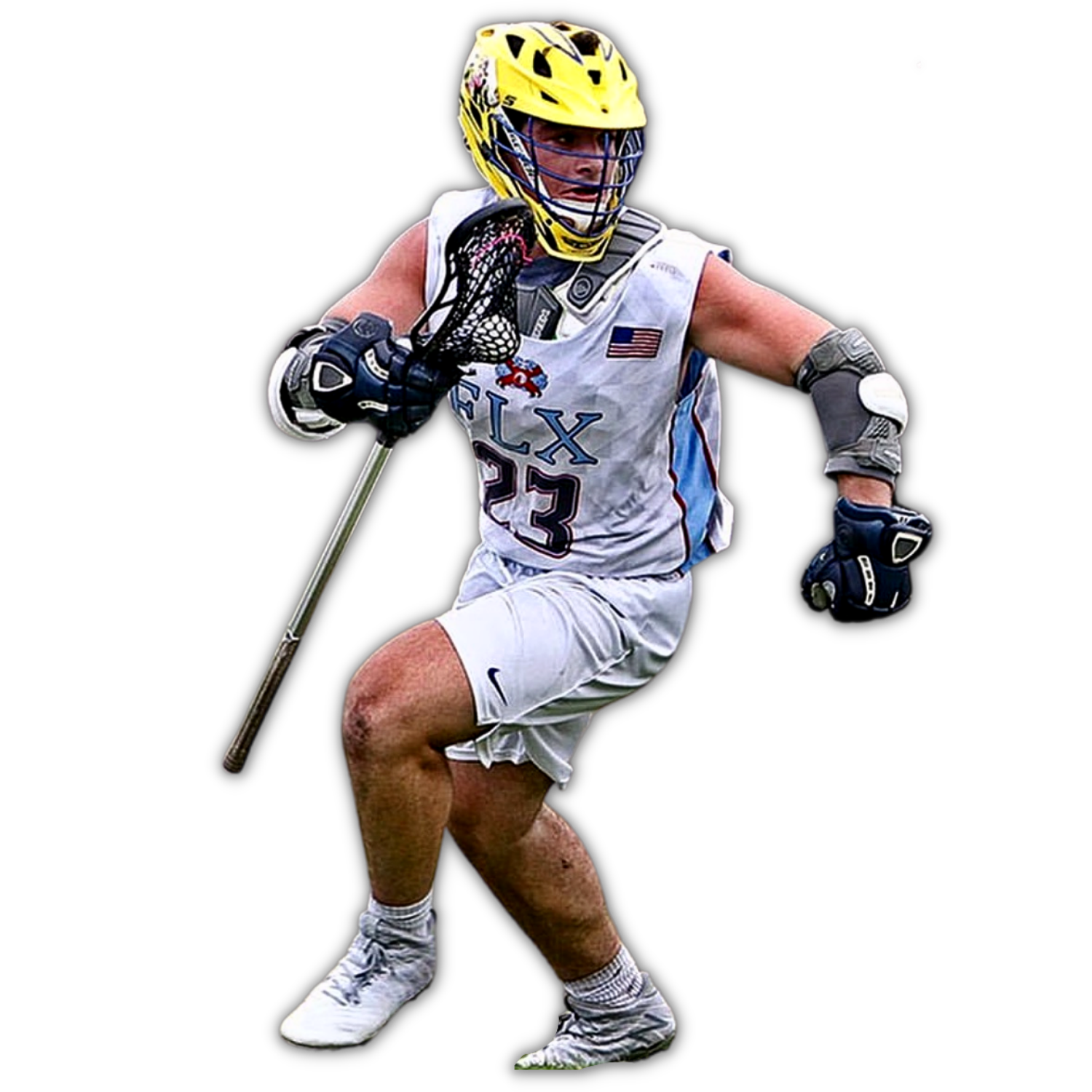 At FLX, we work with many players interested in playing at the college level. This includes D-I, D-II, D-III schools as well as MCLA! To view a complete list of our alumni, please click here!

Direct message your photos and fun FLX stories with us below or email us and we'll post them for you!